Is Elliott Tittensor a gay/bisexual?

What is Elliott Tittensor marital status?

Do you remember the Cargylls, Ser Arryk, and Ser Erryk from the HBO series “House of the Dragon”? It’s time to look a little close at Elliott Tittensor and his twin brother Luke, who portrayed them. What kind of family do they come from?

Who are Elliott Tittensor parents?

Elliott’s parents separated when he was a kid. It seems, that the actor is not close with his biological father.

Elliott is closely-knitted with his mother, Anita Hall. He never misses an opportunity to congratulate her on her birthday or Mother’s Day through social media.

Anita is a supportive mom, who admires her talented boys, Luke and Elliott. At the same time, she is shocked by their success, when she watches her sons at the red carpet events, surrounded by the press and fans.

She is a mother of 3, except for her twin boys, and she has a daughter Ashley. After her divorce from Rob Tittensor, she re-married a man, named Nobby Hall. 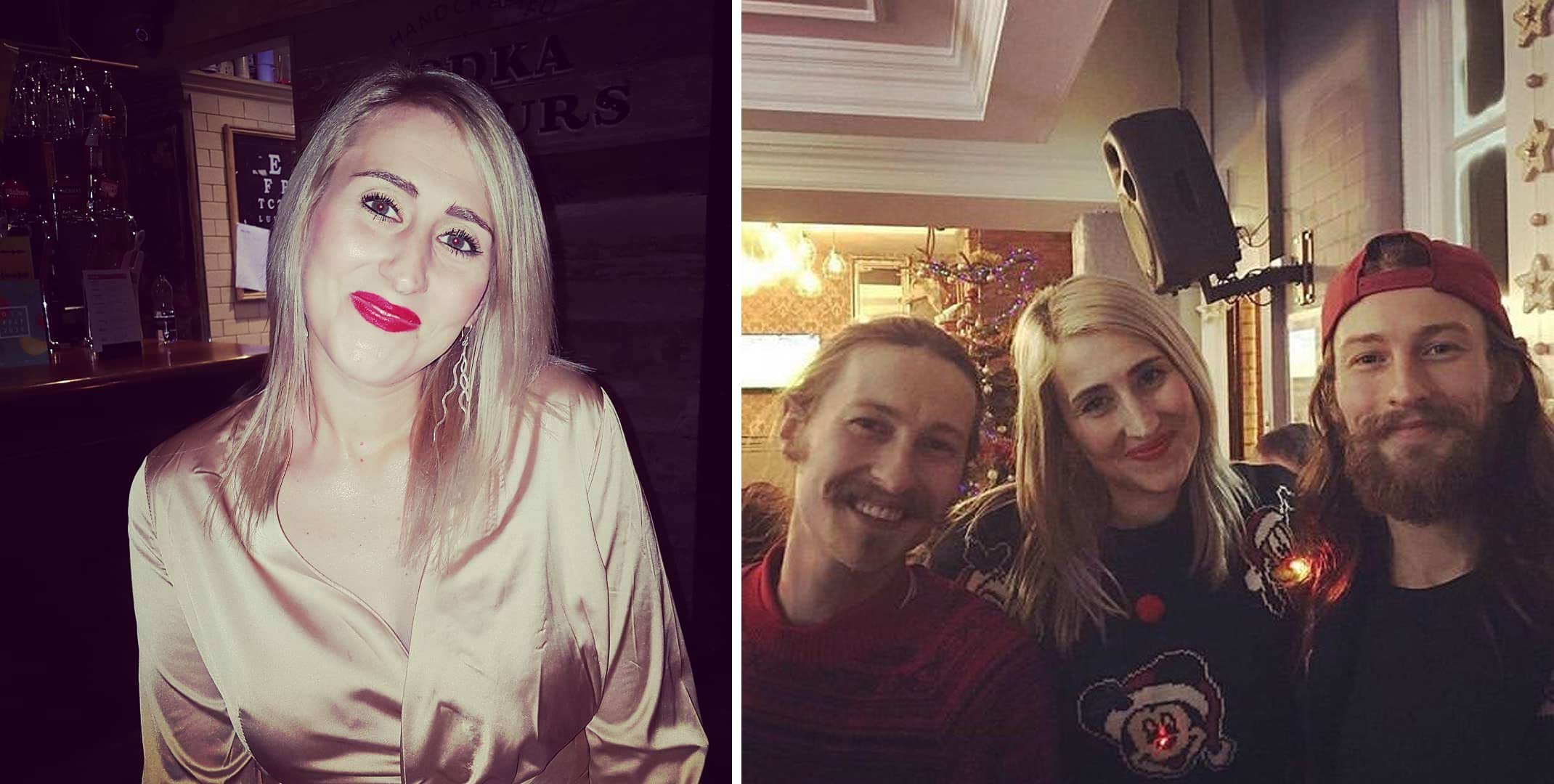 Elliott has an older sister Ashley. She resides in Accrington, England. Ashley works as a customer service manager at the IT Company “Exertis UK”. 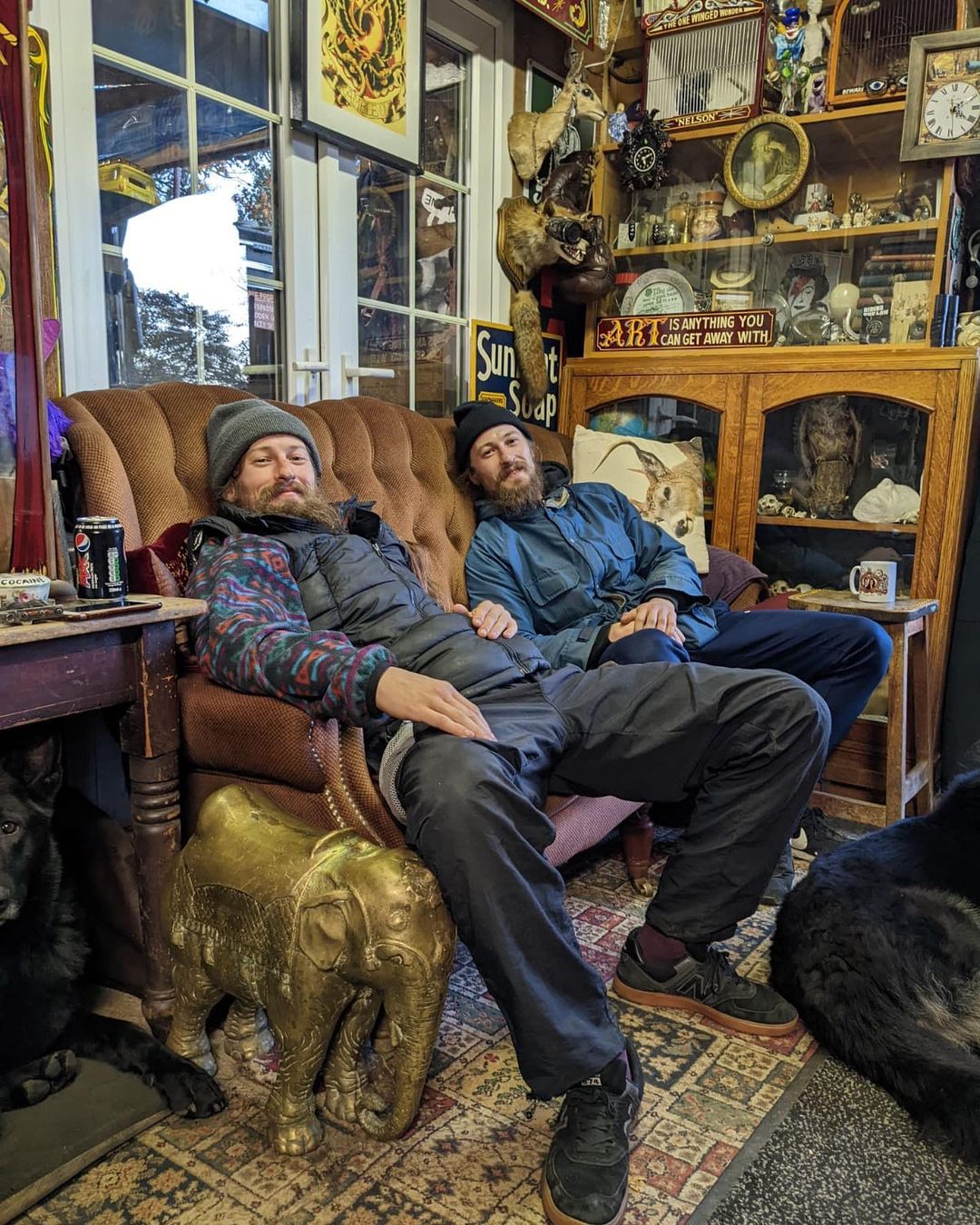 Luke James Tittensor is Elliott’s twin brother, friend, and colleague. He graduated from the same school as Elliott and debuted on the same TV show “Shameless”. They both portrayed the same hero Carl. But Luke left the show after the first several episodes.

Nevertheless, he continued making a career in the entertainment world. He landed a role in the British long-term soap opera “Emmerdale”. Luke joined the cast of the show in 2003 as Daz Eden. His character is a troubled teenager, who started by stealing cars and ended up having a daughter with his love interest Debbie (Charley Webb).

Luke’s play in “Emmerdale” was great and brought him the first movie nominations at the Soap Awards – as the best newcomer and for the best dramatic performance.

Unfortunately, in 2009 Luke was fired from the show. The reason was the court process against him. He had a conflict with a 16-year-old teenager, whom the soap opera star fractured the jaw. The teenager, whose name is undisclosed, was standing near the road when he was hurt by a pack of empty beverage jars. After that Luke went out of the car and hit the teenager several times. He kicked him in the face with his foot after the teen fell down.

As a result, Luke had to take responsibility for his actions. He was sentenced to 9 months of jail and a penalty of £1,000. He also had to complete 200 hours of unpaid job.

After Luke had admitted his fault, he was asked to leave Emmerdale set. The last episode featuring him aired on the 24th of April, 2009.

Fortunately, Elliott’s twin didn’t stop acting. Among his film credits, there are such gems as the series “Waterloo Road” and the drama film “Madame Bovary” with Mia Wasikowska as the main cast.

In 2022 he had a chance to share the film set with his twin brother again. He portrayed Ser Arryk Cargyll in “House of the Dragon”. His brother Elliott acted as his screen twin Erryk. It’s interesting to know, that Luke replaced his brother in the final episode of Season 1 “The Black Queen”. The reason was Elliott’s contact with COVID-19 affected the person. He had to stay in quarantine for 2 weeks.

Elliott John Tittensor entered this world on November 3, 1989, in the small town of Heywood, Rochdale, United Kingdom. He grew up with a twin brother Luke and an older sister Ashley. Elliot studied at Heywood Community High School.

He won the role of Carl Gallagher in the series “Shameless” when he was just 13. The show, which told about the life of children from a large family, left by their mother to an alcoholic father, became incredibly popular. It was on air for 11 seasons.

Elliot played Carl together with his twin brother Luke in several episodes. But later Luke left the show, and Carl was portrayed exclusively by Elliot. The actor grew up with his character.

He skillfully depicted David Threlfall’s screen son Carl. In the beginning, Elliot’s character was a teenager with all typical for that age problems. Later he grew into a handsome guy. Being the victim of his too active libido, he was extremely promiscuous. Carl had affairs with any of the surrounding girls and even with their mothers. He did not hesitate to take money for “love”.

Such a loveable character brought handsome actor Elliott Tittensor initial fame. He became a teen star in England and abroad.

Except for “Shameless”, Elliott took part in such films and TV shows as the drama “Moving On” with Alicia Brockenbrow and Neil Bell, the short film “Protect Me from What I Want” etc. One of the most significant projects in his filmography is the comedy “Spike Island”, where he acted opposite Emilia Clarke. The story about the young people from the unknown indie band “Shadow Caster”, who come to the show of the cult group “The Stone Roses” with their demo tape, caught the hearts of fans all over the world.

For the role of Tits, the sort of leader in the band “Shadow Caster”, who had to deal with his father’s cheating, Elliott got his first significant nomination – at BIFA as Most Promising Newcomer.

Among Elliott’s recent screen projects is his appearance on the Game of Thrones prequel “House of the Dragon”. He portrayed Ser Erryk Cargyll, the knight from the Kingsguard. He supported the right of Princess Rhaenys (Emma D’Arcy) to the throne, so he stole the golden crown of King Viserys I (Paddy Considine) and brought it to her.

The actor, who demonstrated on House of the Dragon set his long hair and beard, wasn’t even recognized at first by Shameless fans.

So, the teen star Elliott Tittensor remains strong and appears in new high-profile projects as an actor.