Is Kirk Frost a gay/bisexual?

What is Kirk Frost marital status?

Who is Kirk Frost wife?

We have already told you about the rapper and reality TV star Rasheeda. You know, that her husband is a bright famous personality, too. That’s why we decided to tell you about him. He is not just a celebrated singer, songwriter, and talent manager, but also a multi-children father, grandfather, and loving son. Did you know that he parented 7 children? You can read about his wife and two of their common kids, Ky and Karter, in “Rasheeda Family”. And here we will tell you about his other kids, parents, and siblings. Let’s start!

Kirk Jr seems to be the oldest kid of Mr. Frost, the rapper. His mother is named Kellie Harris. It’s hard to tell, whether Kirk Sr and she were married or they didn’t make their relationships legal. Kirk’s exact birth date is not known, he was born in the early 1990s for sure.

Despite the fact, that Kellie, Kirk’s mom, and his dad separated when he was still a child, his father remained an important figure in his life. On Father’s Day, Frost Jr shared on social media a sweet post, devoted to his father. He confessed that his dad was always near him since the first day of his life and always supported him in any situation.

Kirk Jr. doesn’t share, what he is doing for a living nowadays. But he opened up, that he has already had a son, born in January 2014.

Frost Jr maintains friendly relationships with his stepmother Rasheeda. Besides, he has featured on several episodes of “Love & Hip Hop: Atlanta”. 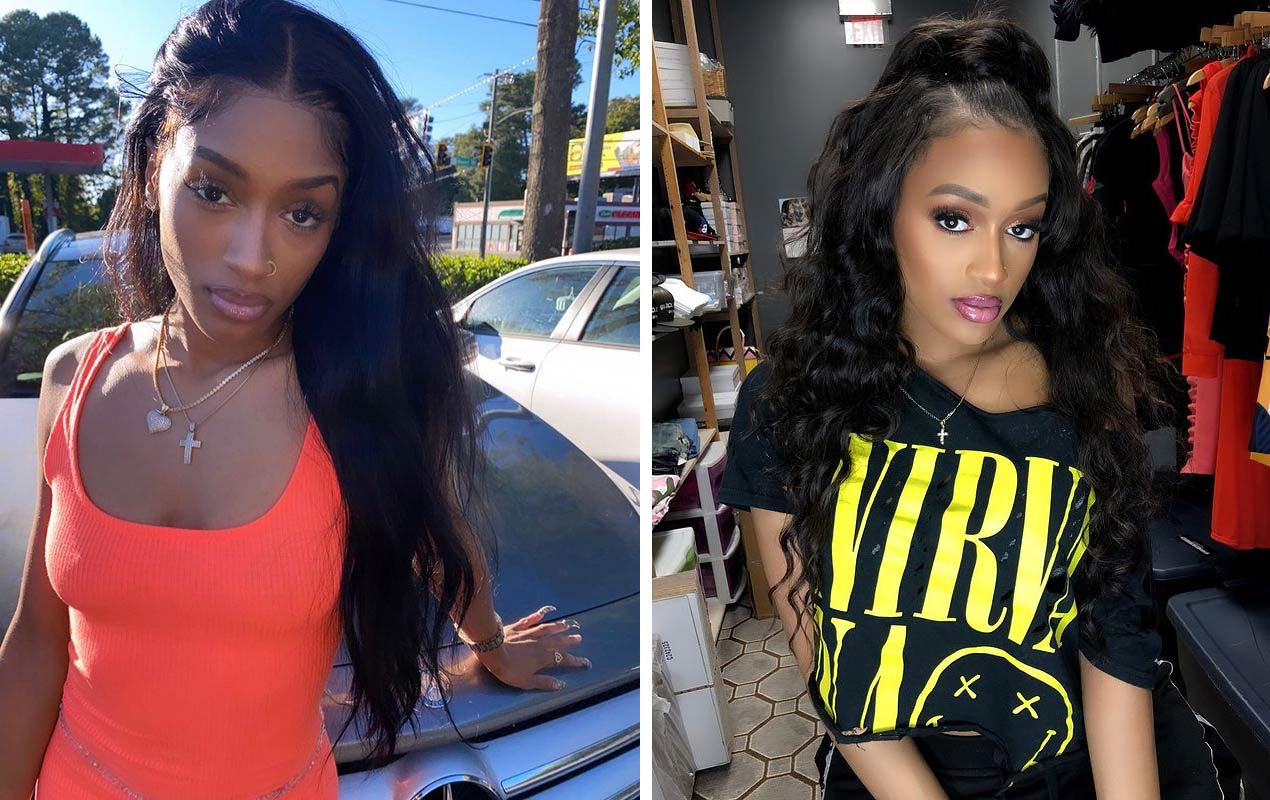 Kelsie is Kirk Jr’s younger sister. She is the second child in the family of Kirk Sr and Kellie Harris. Kelsie is an aspiring rapper; she tries to make a career in the music industry, just like her father had done. They say that idea wasn’t accepted well by Rasheeda, Kelsie’s stepmother. That’s why two women don’t get on with one another. Like her brother Kirk and mother Kellie, she can be seen on “Love & Hip Hop: Atlanta”.

Kirk Frost was a married father of five when he met a strip dancer Jasmine Washington, and she became his mistress. The woman confessed, that Kirk provided her with cash and let her use his car, and his money was a reason why she was with him. In a while, she had a son from Mr. Frost. But he denied the paternity, so Jasmine started a court process against him. Thus, she proved that little Kannon was Kirk’s son.

Later Washington and her son appeared on the show “Love & Hip Hop: Atlanta”. In one of the show episodes Kirk introduced his love child Kannon to his wife Rasheeda, and they decided to take care of him.

He has one more son, about whom he didn’t know anything till the boy turned 18.

Who are Kirk Frost parents? 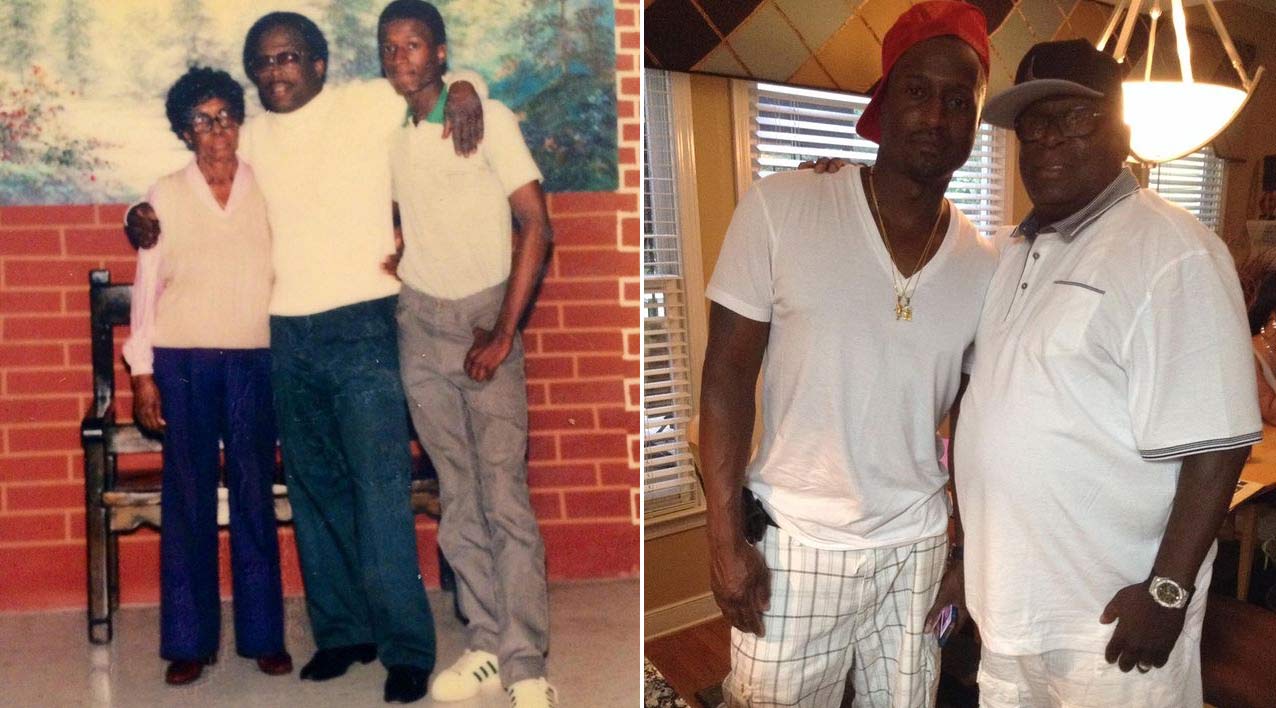 The name of Kirk’s father is Thomas. The man stays out of the limelight, there’s no data about his career life. He separated from Kirk’s mother Gloria many years ago. Before separation, Thomas fathered Gloria’s 4 sons.

He is married to a woman Carol Frost as of now. Thomas maintains close relationships with all his sons and grandchildren. 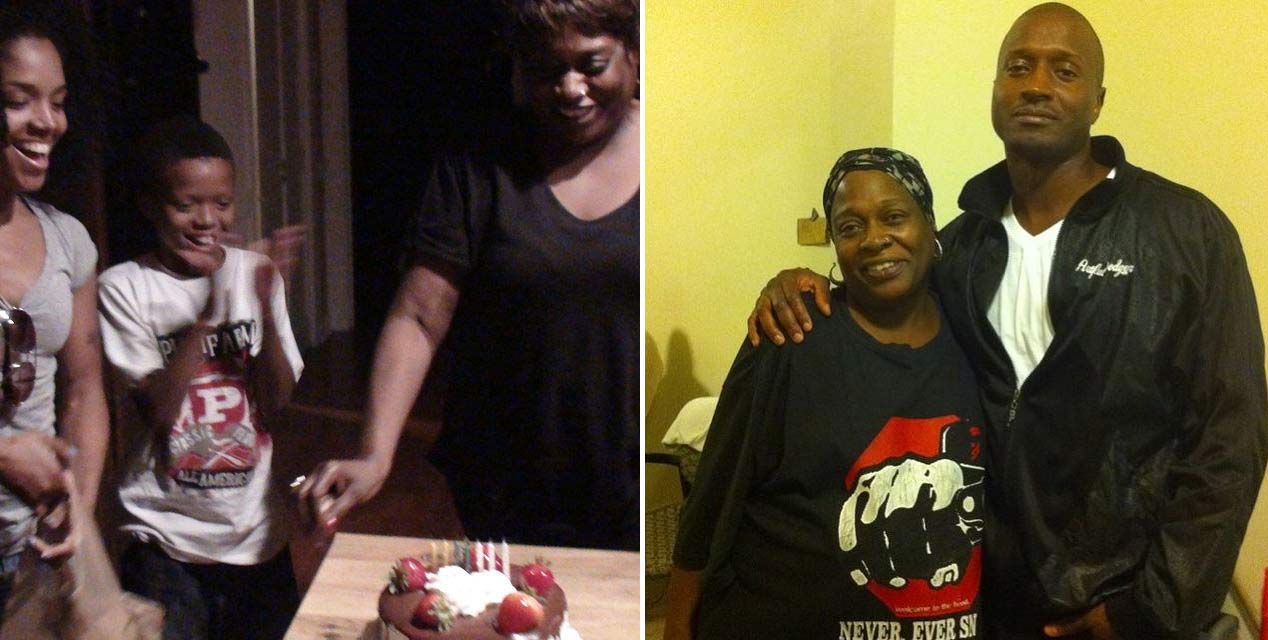 Kirk Frost lost his mother unexpectedly. He was sure, everything was good with her, and she was even going to visit him and his kids in spring, but the next morning she didn’t open the door to her scheduled visitor. Then the visitor called the police, and they broke the door of Gloria’s house. She was found dead in her bed.

The mother and son Kirk were closely-knitted. Mrs. Frost served as an inspiration for him. She was a talented singer and dancer. Besides, Gloria was a fashion guru.

Her life was not long, but interesting. She was the younger one of two girls in the family of Doretha and Townsend Robinson. Gloria spent her early years in New York, but she spent the major part of her life in Bronx, NY. There she met her husband and father of her four sons, Thomas Kirk. Unfortunately, their marriage didn’t work and they separated. But Thomas remained a great father to their kids and super doting grandfather to their grandchildren. 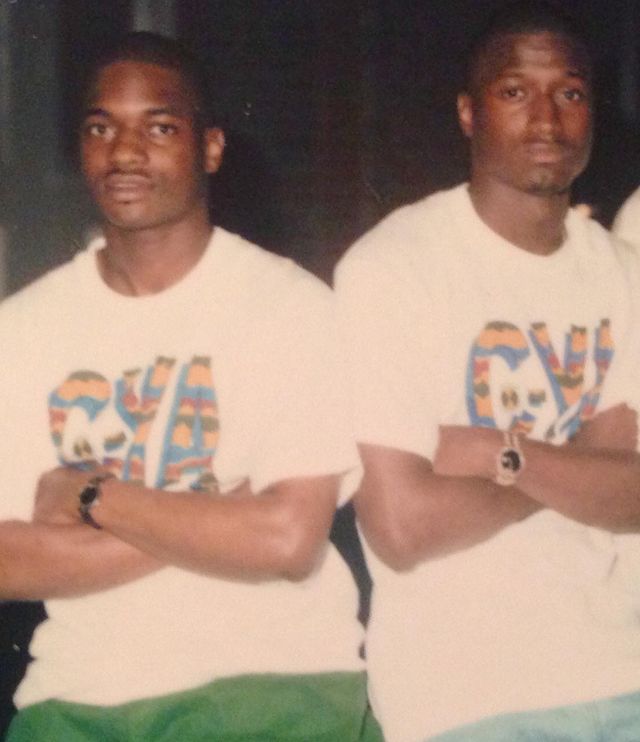 Unfortunately, Kirk has already lost one of his brothers. His oldest brother Keith passed away on the first day of 2019. Till now the reality TV star misses Keith and keeps him in his heart.

Kirk’s brother was raised in New York. He started to earn money at a very early age – his first job was to make the packing for bags. Later he became a constructor. Keith always cared about his mother and three younger brothers. He married a girl named Sharese when they were in their early 20s. They fell in love and got married soon. The couple welcomed 5 children. They were raising their kids in New Jersey. Then something went wrong, and the couple divorced.

After his divorce, Keith had four other kids. The name of their mother is not known. During the last years of his life, he lived with his soul mate Tasha Bias. The reason for his death is not publicized. 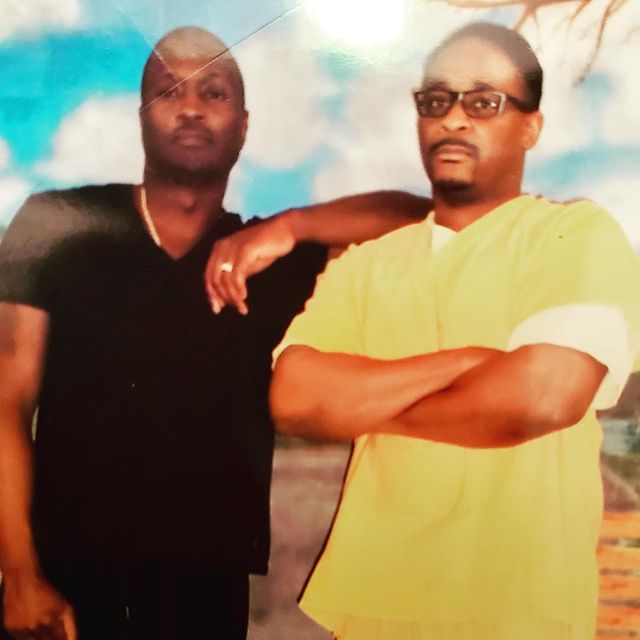 Kevin Frost is one of Kirk’s brothers, too. He doesn’t publicize any information about himself. He is married and has many kids. 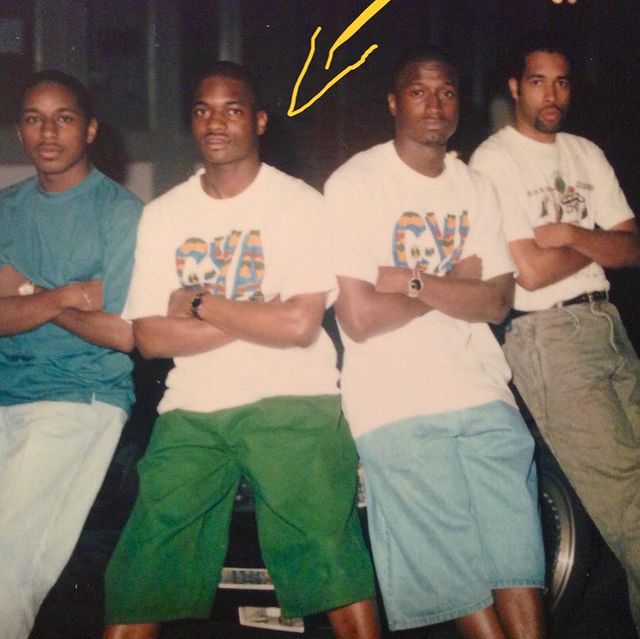 Kirk’s brother Harold is nicknamed Poncho in his family circle. He is a family man. He has a wife and several children.

The famous musician and actor Kirk Frost saw the world for the first time in New York City. For most of his childhood, he lived there, but for some part of his early years, he lived in Baltimore, Maryland, where his parents moved him and his siblings for a while.

In his early years, he launched the career of a rapper and record producer. Kirk managed the female hip hop band “Da Kaperz”, and thus he met Rasheeda, his future wife. Although he was a mature man with kids from previous relationships at the moment he met the young aspiring rapper, and Rasheeda was a 20-something inexperienced girl, their relationships started to develop very quickly, and they tied a knot in 1999. Two years later they became parents.

Kirk continued his career as a producer and talent manager. He founded the label “D-Lo Entertainment”, which aim was to help young ambitious people with their careers. Some of the singles he produced, were included in famous TV shows and movies, such as “CSI: Miami” and others. Besides, he used to consult other entertainment studious, sharing his experience and deep knowledge on the topic.

He caught the next wave of popularity when he acted opposite his beautiful wife in the reality series “Love & Hip Hop: Atlanta”. The ups and downs of their relationships were documented on the screen. Both became famous TV personalities. Launched in 2012, the show is still on the air as of 2021.