Is Alissa Violet a lesbian/bisexual?

What is Alissa Violet marital status?

Who are Alissa Violet parents?

Alissa’s father is not a public person. Even on his Facebook page, he wrote, that he was not an active social media user.

He spent his whole life in Brunswick, Ohio. Robert is a son of Bob Sr (who died in 2020) and Brenda Butler. He has a sister, named Kimberly.

Robert has three children with Susan, his wife of many years. He is the founder of the reputable technology consulting company “Butler Automation Inc”. 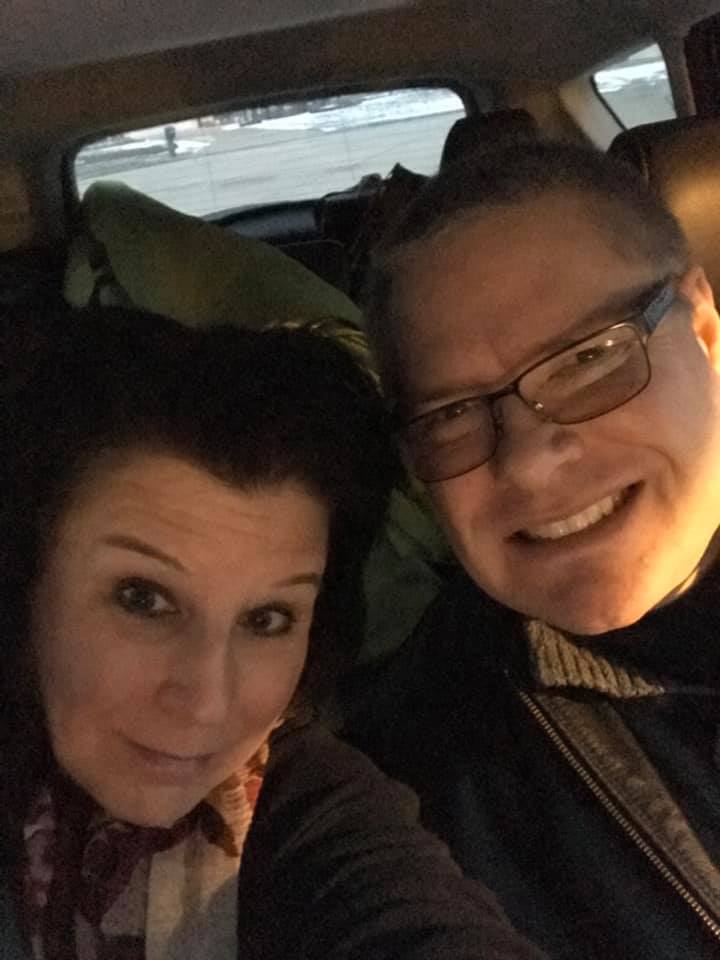 Susan’s maiden name is Knepper. She comes from Medina, Ohio. Susan works by her husband’s side in Butler Automation Inc. Additionally, she is a mother of two sons and one daughter.

Alissa named her mother as her biggest supporter and motivator on Twitter.

Before she became famous, Alissa was just a beautiful little princess, the youngest child, and the only girl in her family. She was supported by two strong men, her brothers. The name of her oldest brother is Rhett Allan Butler.

He dreamed to become an engineer or an architect in his childhood but then studied Hospitality Management. Nowadays, he works as a student’s mentor. He helps young people to choose their career way. He is married to a girl, named Kaylee.

Joshua Richard Butler, Alissa’s second brother, is a Brunswick resident. He is very close with his famous sister and never forgets to congratulate her on any occasion through Instagram. He used to work as a designer. Joshua has a beautiful blonde girl, whose name is not known to a wide audience.

Alissa Violet is one of the most famous social media influencers in the world. She has accrued 10+ million followers on her Instagram account, 2.5 million on her Twitter page, and 3.7 million subscribers on her self-titled YouTube channel. She gained wide popularity after she had released the track “It’s EveryNight Sis” with RiceGum. As of 2021, the track was watched more than 190 million times. She was a member of the well-known Team 10 house, founded by her ex-boyfriend Jake Paul. She was considered the first beauty queen there. After leaving Team 10, she joined another popular media group Clout Gang.

Alissa Marie Violet Butler was born and raised in Brunswick, Ohio in the family of Robert and Susan Butler. She has two older brothers. The girl studied in a high school, but after graduation from there, she planned to make a career as a model. Alissa didn’t like the idea to lead an ordinary life – go to college, get a degree there and then work in the office 5 days per week. She found a job in a local restaurant to save enough money and move to LA for pursuing her dream.

In 2016 she crossed her paths with Jake Paul in the mall. Alissa came to buy a prom dress, and Jake with his brother Logan had a meeting with their fans in the mall. Jake gave the beautiful blonde girl his phone number.

After graduation from school, she moved to LA and started modeling there. She also phoned Jake Paul and they began dating. Soon she moved to his Team 10 house. In February 2017 Alissa broke up with her loved one and left team 10.

Soon she found the next social media entrepreneur Ricky ‘FaZe’ Banks (Richard Bengston) and became a member of his “Clout Gang”, the collaborative group, based in California. The other members of the gang were RiceGum, Sommer Ray, Wolfie, and others. She was the band participant till 2019 and then left. She broke with FaZeBanks that very year.